Watch the full shot film here. Read the script here. The second short film that I have had the joy to write and direct—and work alongside... 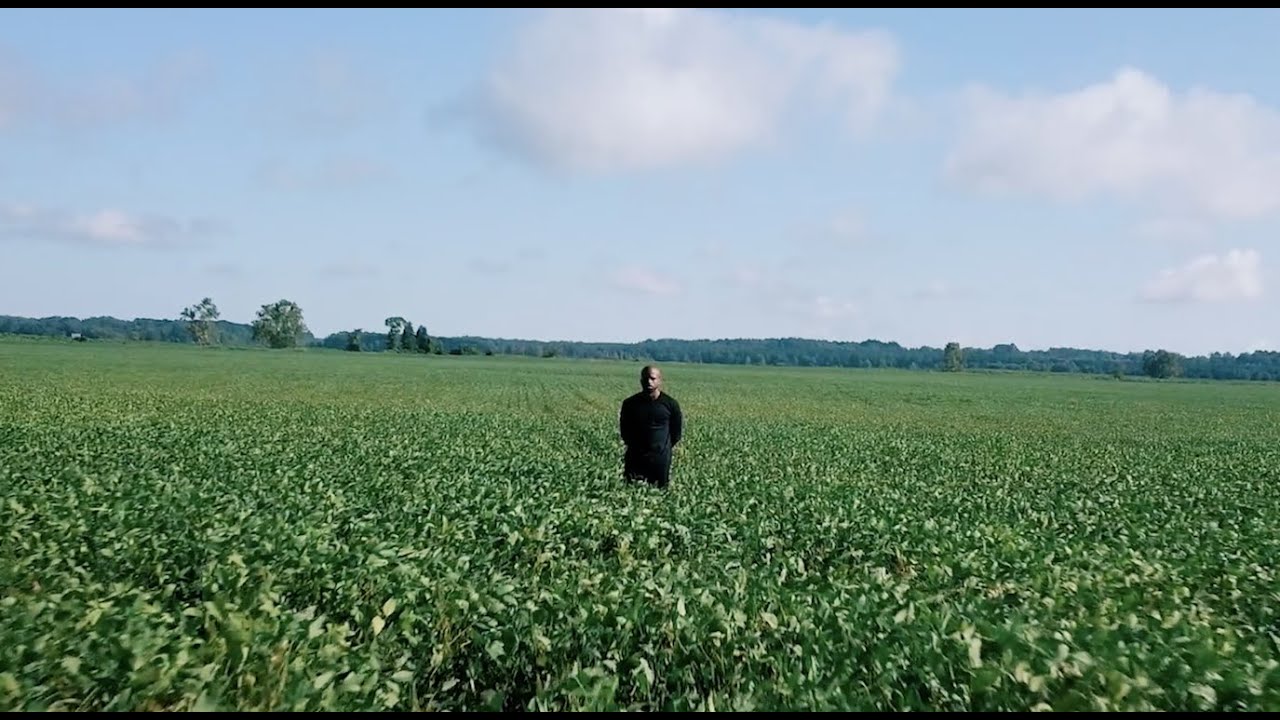 Watch the full short film here. When I wrote "How We Got Here," an essay about my family, hog killing, and rural Mississippi, I saw it... 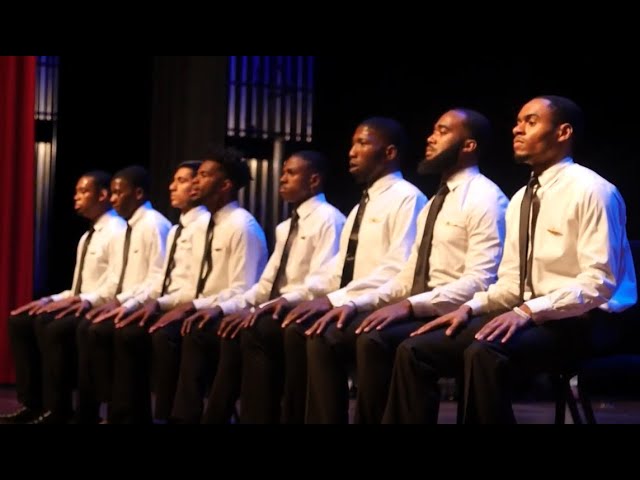 Since 2017, I have served as adviser for the Eta Beta Chapter of Phi Beta Sigma, Fraternity—mostly known as the Ole Miss Sigmas. One of...

My public writing and creative work focus primarily on themes of race and place. Sometimes that looks like an essay and accompanying short film offering an afro-futurist meditation on family, Foodways, and racial violence in rural Mississippi ( via Gravy, Southern Foodways Alliance, 2020). Sometimes it looks like a longform essay profiling the "hill country" region of Mississippi and Grammy Award winning hill country blues singer-songwriter Cedric Burnside (via Bitter Southerner, 2018).

My work has appeared in local, regional, and national outlets, including Oxford Magazine, Mississippi Folklife, BitterSoutherner, Gravy, CNN, and Washington Post. I also give public talks and have been a frequent collaborator on multi-media and documentary projects.